We are RM Components, a company based in Schwabach specializing in the distribution of products made by Taiyo Yuden (Japan) and HolyStone (Taiwan) and holding the largest warehouse in Europe for these two manufacturers. We supply you with passive components such as ceramic chip capacitors, inductors, ferrites and modules for almost all electronic applications and uses such as automotive, industry, telecommunications and medical technology.

As a specialized sales partner for Taiyo Yuden and HolyStone, we also see ourselves as your partner. This means that our highly motivated and competent team offers both technical and logistical support — from competent advice to cooperative pricing. Likewise, as a competent, flexible and service-oriented specialist, we also consider ourselves an intermediary between you and the manufacturer with regard to all technical matters.

Diversity and the motivation for solutions not only characterize us but are our drivers in everyday life and ensure a good team spirit. We like to convey this mood to you, since your satisfaction is what motivates us most.

MILESTONES IN OUR SUCCESS STORY

RM Components GmbH (LLC) was founded by Reinhard Meyer in 1996 and in the years that followed developed into Taiyo Yuden's largest sales partner in Europe. In 2008 we extended our range with products made by the Taiwanese manufacturer HolyStone.

Especially in recent years, both Taiyo Yuden as well as HolyStone have significantly advanced their technologies for applications in the automotive sector. Most of the high-capacity capacitors and inductors have been tested according to AEC-Q200 and meet high thermal and mechanical standards. The safety and high voltage capacitors are also available with AEC-Q200. In all of this, sustainability is important to us. We have therefore been planning and realizing projects with our new management since 2018 — projects with which we ensure greater efficiency and saving of resources within global supply chains.

extension of office and storage spaces

extension of office and storage spaces

customer rating as “Partner of the Year” by BMK

In 1996, RM Components GmbH was founded by Reinhard Meyer and his wife Gudrun. Before that, Reinhard Meyer had been working directly for Taiyo Yuden Europe for almost 10 years, responsible for their European distribution activities. In the years that followed, RM Components became Taiyo Yuden's largest sales partner in Europe. In 2008, Germany-wide representation of Taiwanese manufacturer HolyStone followed. These closely knit business relationships have lasted to the present day and have continued to be firmly developed.

Much to our regret, Reinhard Meyer passed away unexpectedly in November 2018. His death came at a time when Gudrun and Reinhard Meyer had already decided to hand over the company to the successor and to take their well-deserved retirement. Sometimes death announces itself with a serious illness, while sometimes, as with Reinhard Meyer, it simply comes as a surprise — and much too early (quickly). Someone who, together with Gudrun Meyer, had created the company RM Components with a lot of dedication and commitment, who belonged firmly in our lives, who was deeply rooted in Schwabach, was suddenly gone. The memories and the beautiful moments will remain, even if his death has left a deep wound, especially with Gudrun Meyer. The two of them were very close to each other.

It is very painful to lose such a good person. However, it is also a comfort to all of us to know that he was appreciated by so many who will never forget him. The RM Components team would like to thank him and his wife Gudrun for establishing the company. We will continue to keep your life’s work alive.

Sometimes I look up,
smile and think:
I know you were here. Thank you! 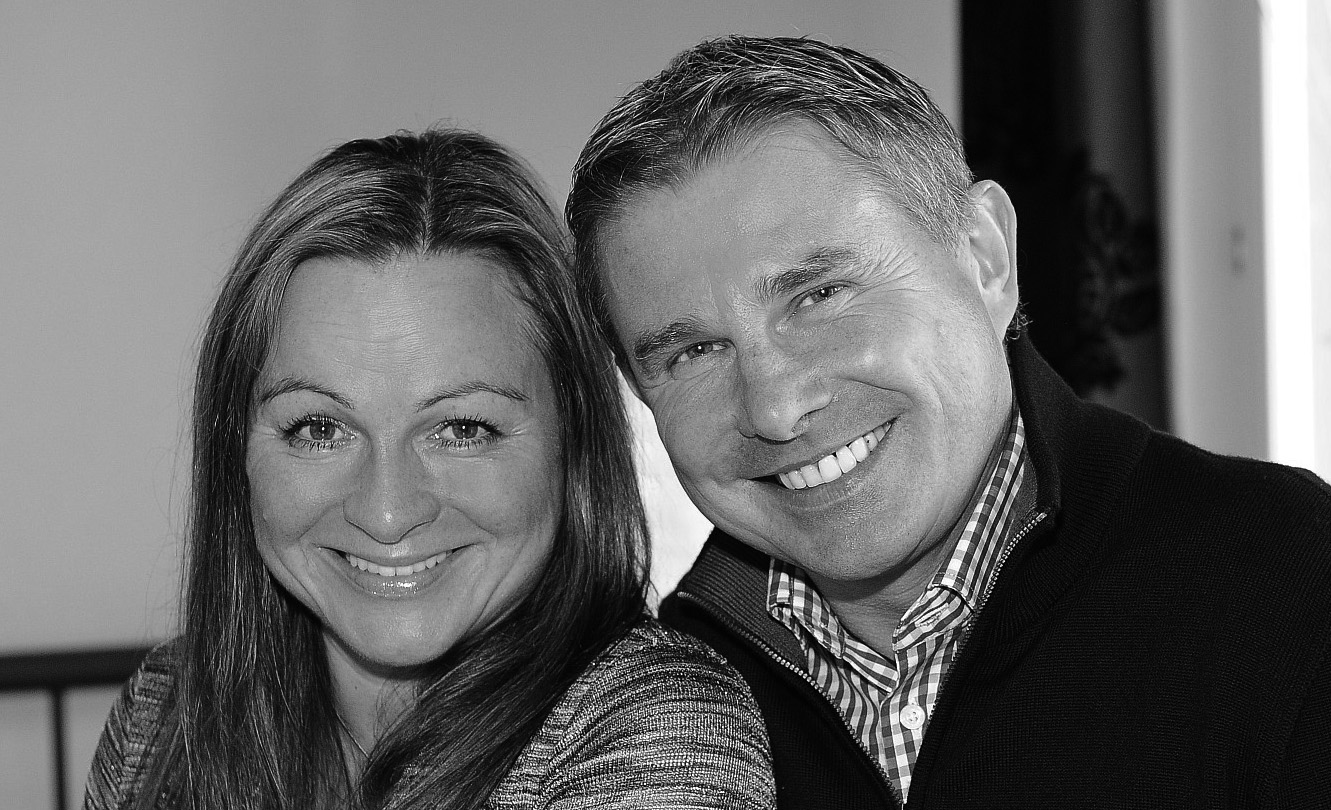 WHAT YOU CAN COUNT ON

Sometimes we can't put our success into words. But we can express it in numbers.

THE LATEST FROM OUR COMPANY

RM Components offers its customers an extensive, rapid sample service, including competent consulting for developers. With personally compiled sample sets, individual free test samples and the corresponding product data sheets or specifications, we provide the best possible support for developers. Through direct contact with the two manufacturers, we can provide early information about current product trends or new components.